Traditional Chinese Medicine (TCM) is based on the first-hand observation of Chinese physicians over thousands of years. In helping to explain what they see, these traditional practitioners developed theories which are very different from what Western doctors have developed. But the observed facts have a strong symmetry with the Western doctor’s events have also established.

Chinese practitioners know as much about the anatomy of the body as western doctors and never debate the facts of anatomy and physiology that are established in medicine and established across the world. 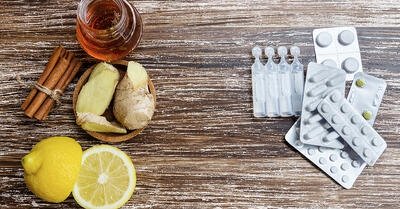 The course of study for a qualification in TCM includes coursework which is common to both western and Chinese medicine. Courses include:

Interaction between TCM and Western Medicine.

According to Chinese scholars, TCM is composed of three parts:

Chinese doctors use many methods that are not widely used by western doctors, but the ideas and concepts behind them are not unrecognisable by western medicine. For example, using purging, sweating, and other modes of excretion as a systematic way of cleansing the body are not common in western medicine, but they are understandable to a western doctor.

The western doctor observes the facts about the patient and uses current theory and understandings to explain the patient’s condition. Western theories separate the various systems and organs of the body. Western medicine dives deeply into the chemistry and physics of the body and its organs. Chinese doctors are regarded by many as “holistic.” The Chinese doctor views the body and the whole person as a unified, organic whole. He sees spiritual, mental, emotional, and physiological/chemical elements as interrelated and independent. He is less likely to isolate symptoms and organ systems in his treatment. Chinese medicine is committed to using natural substances in treatment rather than turning to commercially produced medicines.

Often the intensive options of treatments of western doctors can directly remove the cause of a disease, when the cause is clear. Those treatments can be immediately and dramatically effective. They are effective in cases of acute and very serious illness. However, the use of medications that target one problem of the body may have detrimental effects on other systems, especially if the illness is chronic or long-standing.

Western medicine is often left helpless if a singular cause of a disorder can not be found.

Chinese medicine may be beneficial for chronic disorders or disorders not easily specifically diagnosable. TCM aims to prevent severe disease before it develops. The treatment modalities used by Chinese doctors are less obtrusive and do less harm to the body than many treatments used by western doctors. However, Chinese medicine focusses on stimulating natural healing powers and the body’s natural defences. They typically do not target specific disease conditions. Sometimes Chinese medicine takes longer to be effective. For acute or severe diseases, western medicine is now recognised as first line treatment.

The Sydney Institute of Traditional Chinese Medicine ( SITCM) makes its  Mission to educate, promote and unlock the power of TCM through the delivery of high quality accredited education. Please contact us to learn more and check out our teaching clinic. Get your voucher now. 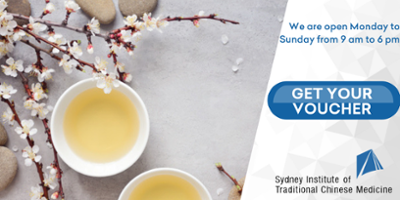