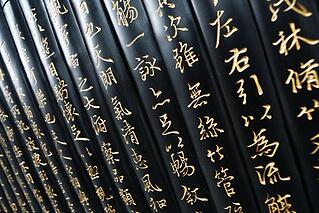 The group discusses both the practices of Chinese medicine and the theory behind it. Instead of earlier Chinese theories about medicine and disease, the writers of the Huang-Di Nei-Jing Document argued that disease was caused by imbalances in Qi and the forces of Yin and Yang. People could achieve a healthy balance by orienting their diet, lifestyle, and environment to fit these greater world forces. The body was a microcosm of the greater world. Since the world prioritised order and balance, humans must do the same in order to stay healthy. 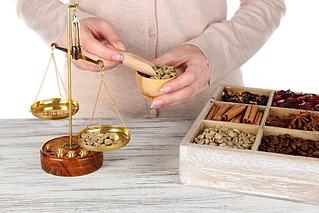 The Huang-Di Nei-Jing Document helps to provide the underpinning for the practice of Chinese traditional medicine today. Practitioners throughout Sydney and the rest of the country still use acupuncture and treatments prescribed in Huang-Di Nei-Jing. They rely on ancient writings to know what herbs to use and what pressure points to activate with their needle treatments and massages. Current practitioners throughout the country also structure their treatments around theories of Qi and the Five Elements. It is no wonder why the Huang-Di Nei-Jing Document has received UNESCO protection; it continues to revitalise the lives and health of thousands of Australians 2,000 years after its inception.

To learn more about our programs and explore a future in Traditional Chinese Medicine, contact us.