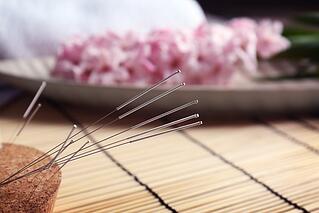 TCM is rooted in ancient Taoist philosophy and dates back more than 2,500 years. Although Taoist philosophy is complex, it is important to understand that Taoism views human beings as microcosms of the universe. In her book, The Taoist Experience: An Anthology, Taoism scholar Livia Kohn writes,

Taoist practice seeks to develop the body back toward the level of primordial energy, to the state at the beginning of creation. The body, no longer a mere means to live harmoniously in the world, becomes a universe in itself.

In other words, according to the Australian Acupuncture and Chinese Medicine Association, the main premise of TCM is that good health relies primarily on the restoration and maintenance of harmony, balance, and order to an individual, much like healthy ecosystems, planets, and even the universe rely on a similar synergy. Although TCM was not officially endorsed by the Australian Medical Association until 2001, its history in Australia dates back to the 19th century, when Chinese migrants in search of gold brought their practices with them. The Australia Natural Medicine Centre lists 50 TCM practitioners in the country by 1867. As the 19th century ended and the 20th century progressed, TCM gained popularity and credibility, and by the 1990s universities in Melbourne and Sydney were offering accredited degrees in the practice.

To learn more about our programs and explore a future in Traditional Chinese Medicine, contact us.